All Things Financial thought it would be neat to “show you what $300,000 USD will buy you in various parts of the country.” So far there is one other Canadian entry in Ottawa, where $350k can buy you a nice house.

I searched MLS.ca for any houses in Vancouver West for under $350k but no luck. I did not think I would find anything. I have searched before and one usually cannot find anything half-decent for less than $600k or $700k. I checked Vancouver East and there were only 2 houses out of 452 that were around $350k. I do not think it would be fair to say that you can find a house for $350k in Vancouver East when there are only 2/452 at that price range. Looks like you can only get an apartment/condo for that price.

I did a search for anything in Vancouver West between $325k and 375k. I then looked for something that I would actually like to buy, something in Kitsilano for example. Well there isn’t much selection actually. It turns out that if you have $350k your best bet is somewhere downtown. There’s far more selection at that price range. Here’s the one I’ve chosen: 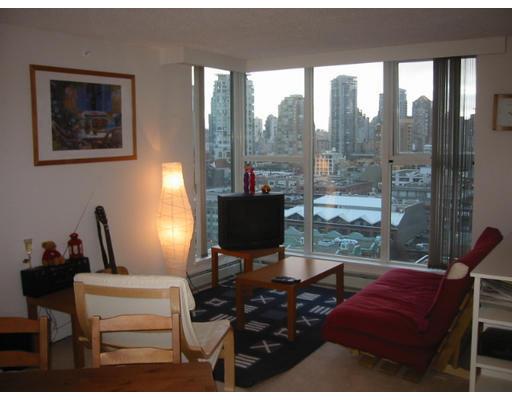